It’s amazing how a holiday or change of scene can give you a new perspective. (This is probably why so many corporations are stingy about vacation time — too many of their employees would quit!)  But I’m getting ahead of myself. 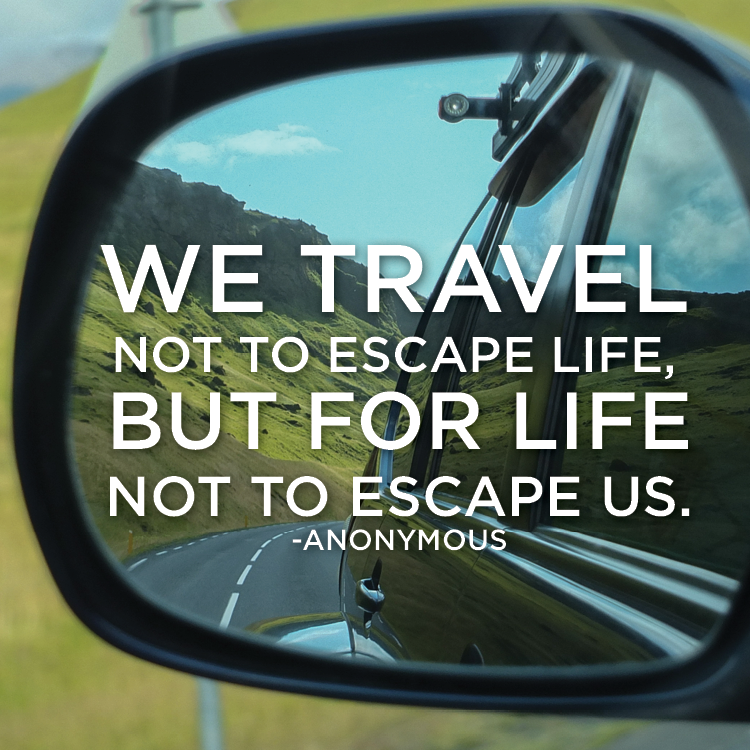 In spite of all the serendipity discovering the place (see Part 1 and Part 2) I’d made up my mind that Tett House could never be mine. Someone else would buy it and wreck it with bastardized “improvements,” or someone wouldn’t buy it, and it would crumble further and forgotten into obscurity. Neither fate exactly filled me with joy. 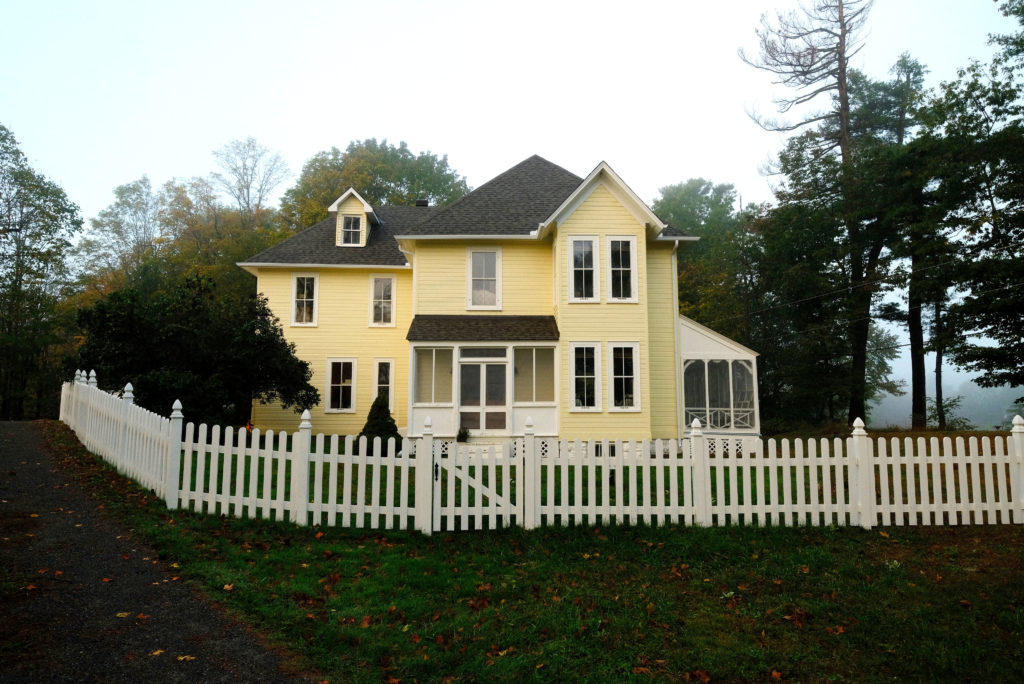 One day in the summer months of 2016, I searched for the real estate link, and it was gone. I assumed the house had been sold. I felt sad, and realized that I had still been holding on to some far-fetched dream that owning it might become a reality someday. But now, it seemed the home was irrevocably in the hands of others, so the best I could hope for was that they would treat it well.

In the meantime, Trevor & I were approaching our 10th wedding anniversary in the fall. We had been hoping to return to Scotland where we got married.

This was our wedding day at Dalhousie Castle in October, 2006. Look how cute we were! 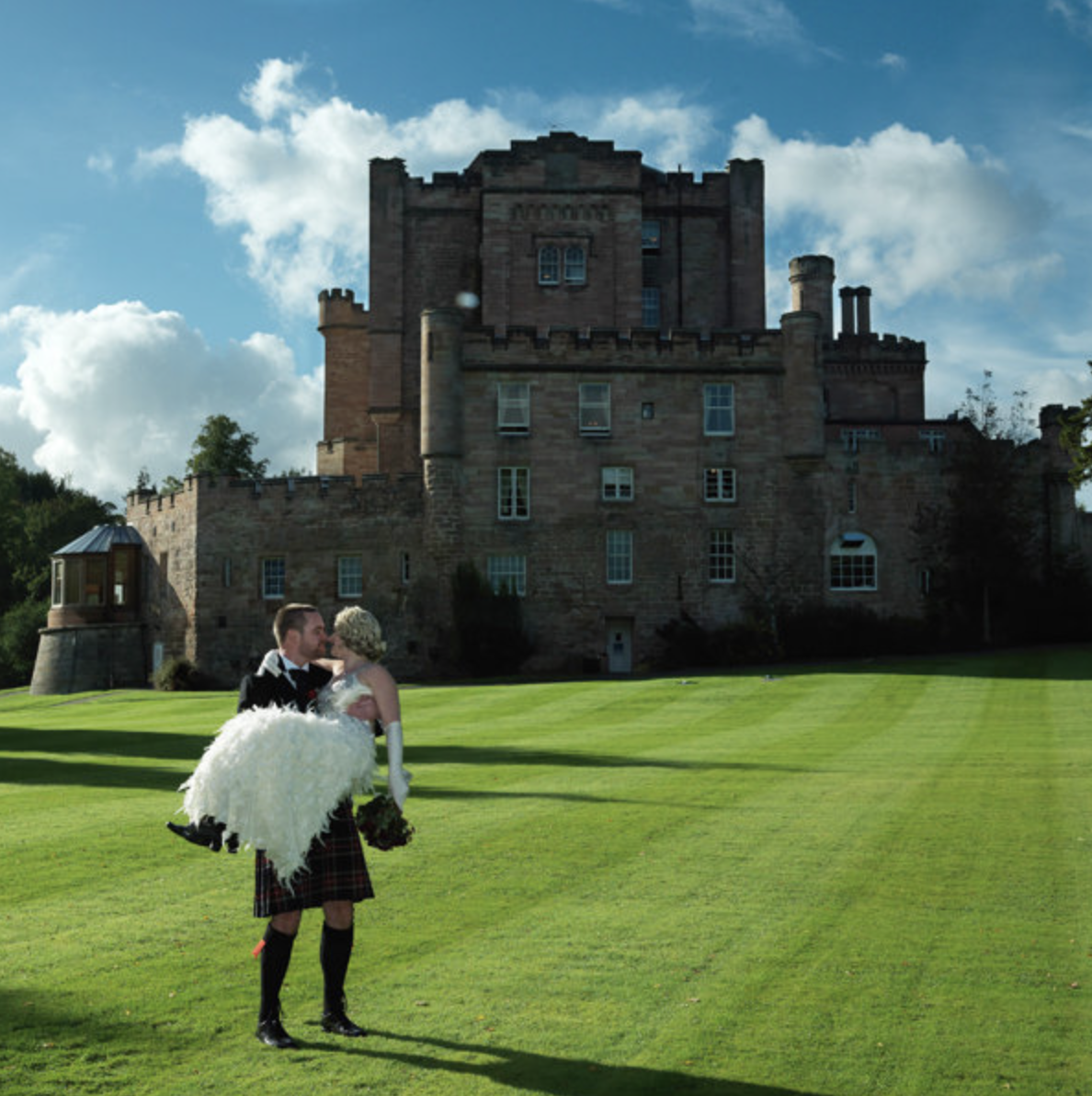 Also, here is a completely gratuitous picture of my husband in a kilt. Because hot. 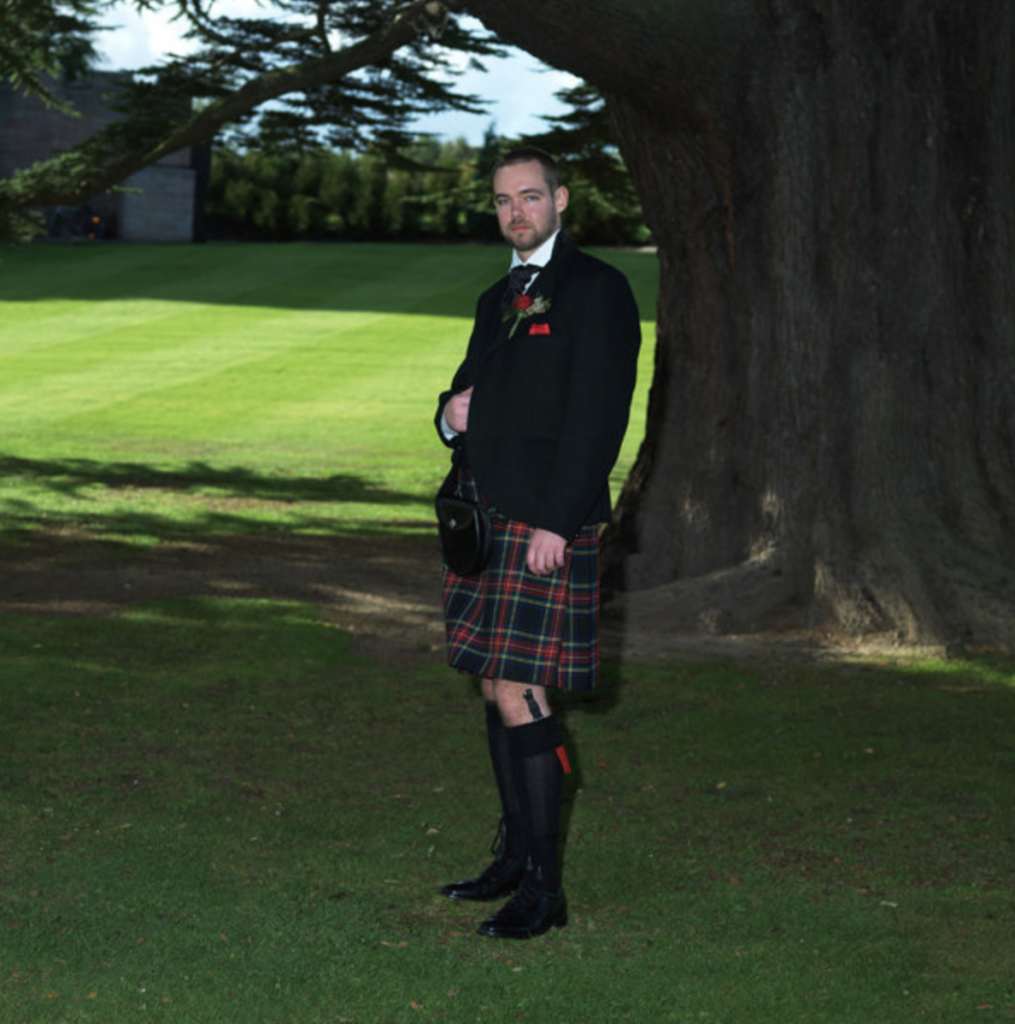 And one of me in my wedding dress, because I loved this dress, and yes, those are feathers. 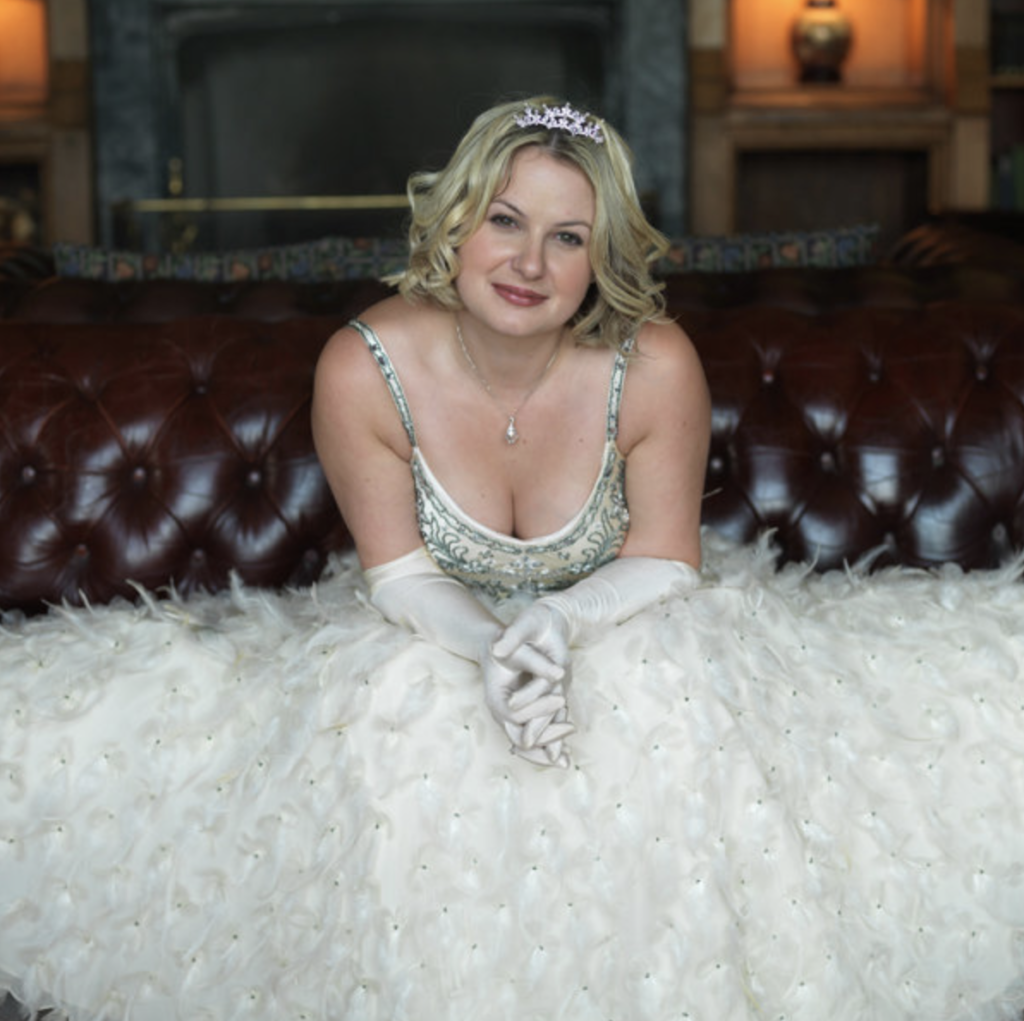 Sadly, changes in finances had dashed our hopes and Scotland was now out of the question. We decided instead to visit the most beautiful old-world city in our own country – Vieux-Québec.

Aside from the odd weekend over the years to mostly local destinations, we had not been on a trip together since our honeymoon. Trevor had not even taken more than a day or two off in a row in almost 5 years. The strain was starting to show, and we both looked forward to our trip with excitement.

Our time in Old Quebec was beautiful and romantic. We were at liberty and leisure to explore the city on foot. We made no set plans, preferring instead to wander aimlessly, taking photographs, and making discoveries. There was no schedule. We ate when we got hungry, paused when we needed a rest, and shopped when we found something wonderful. 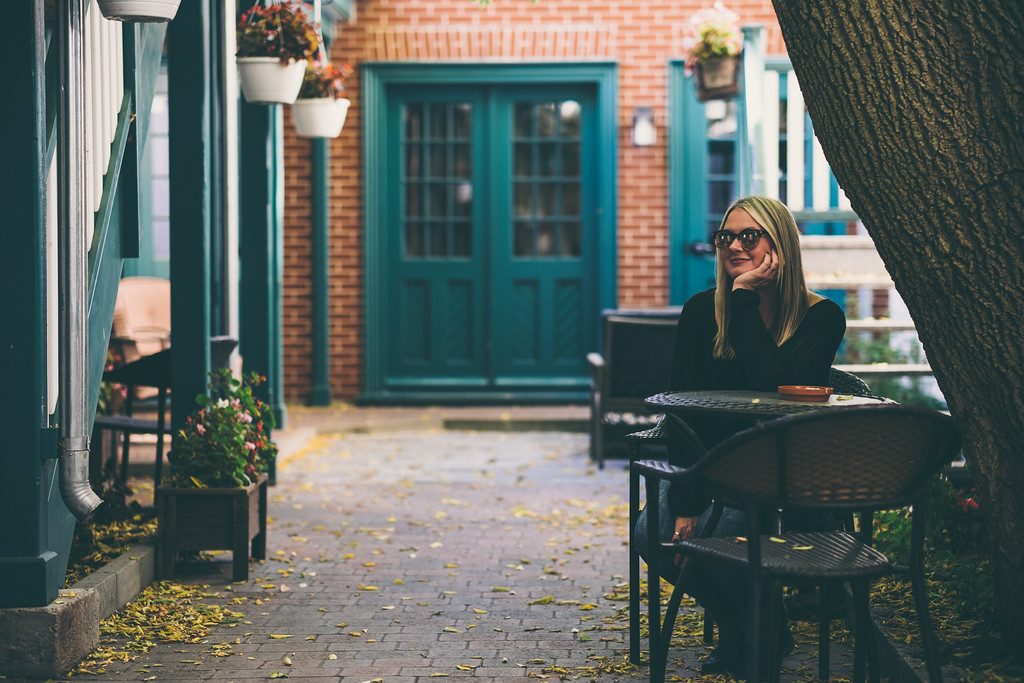 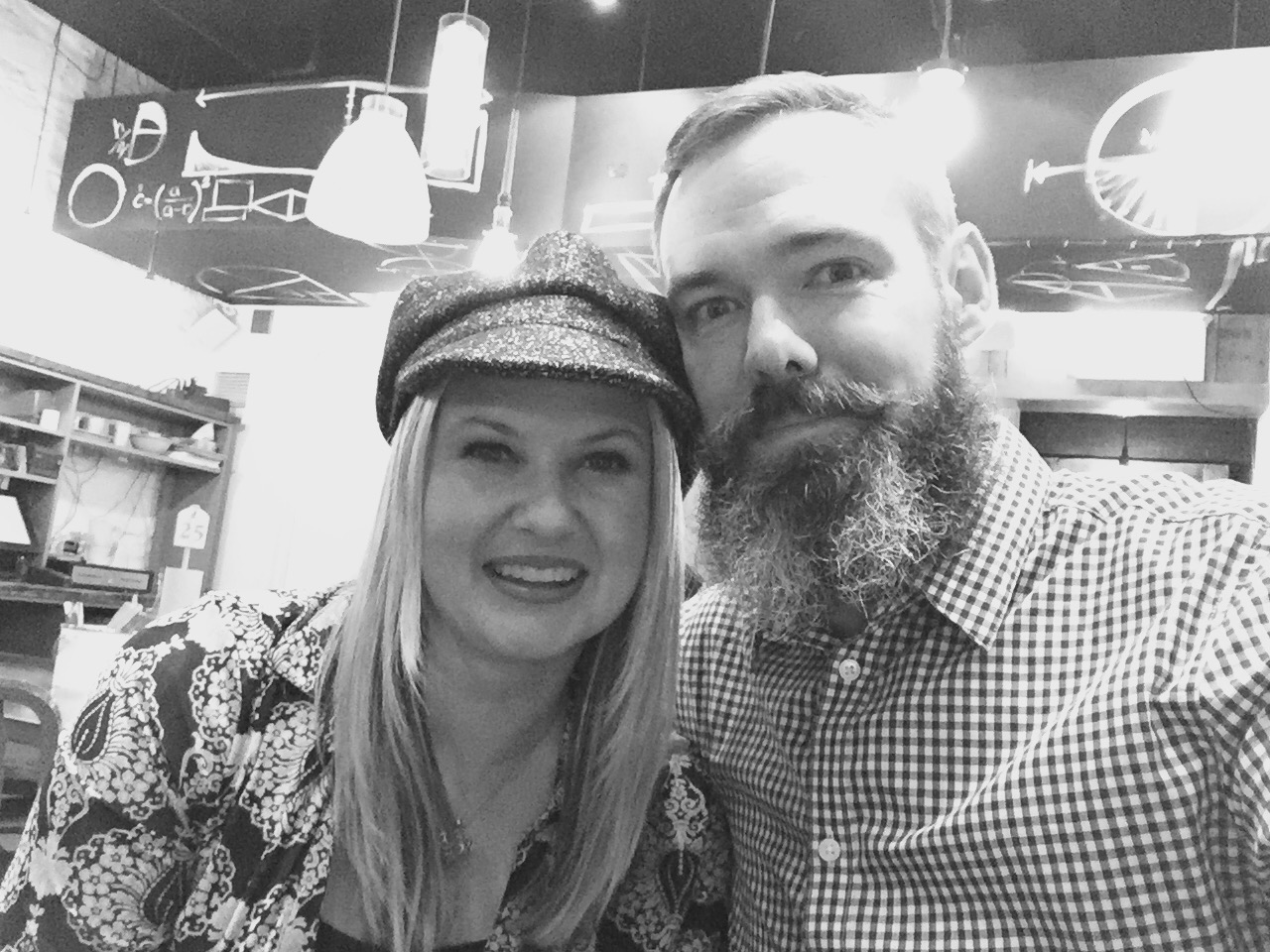 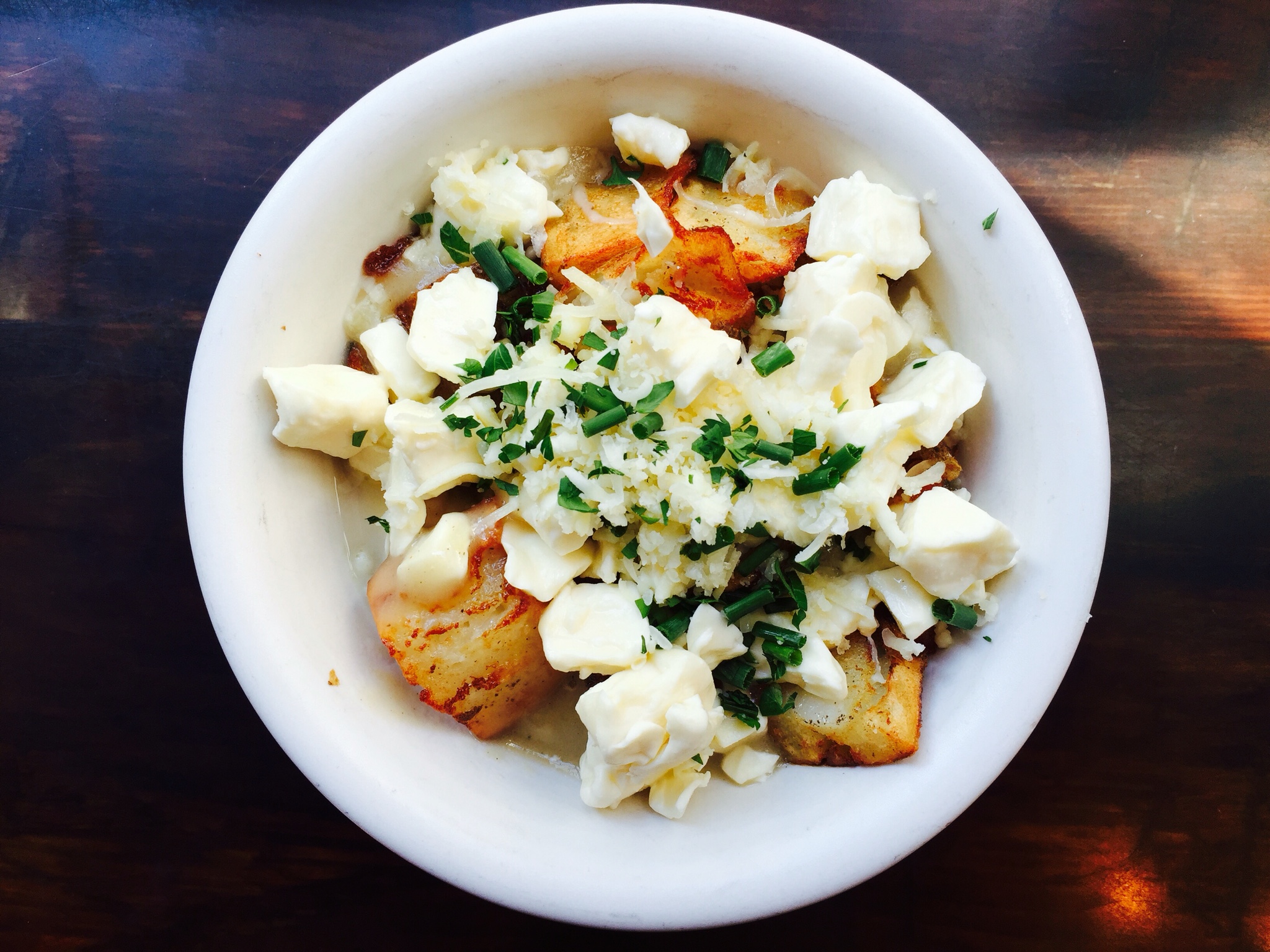 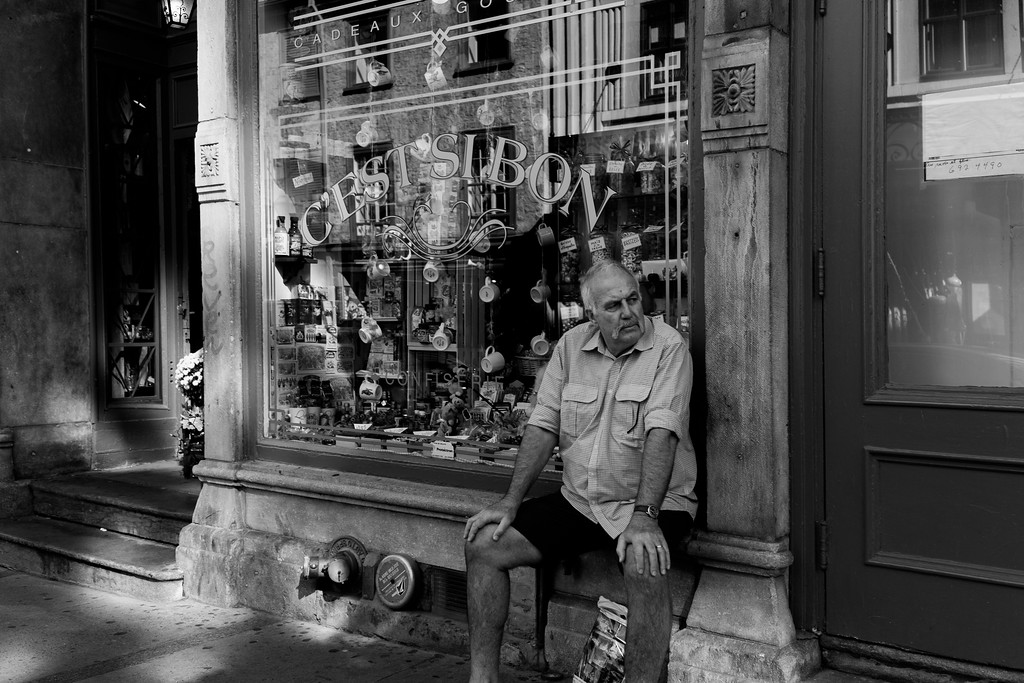 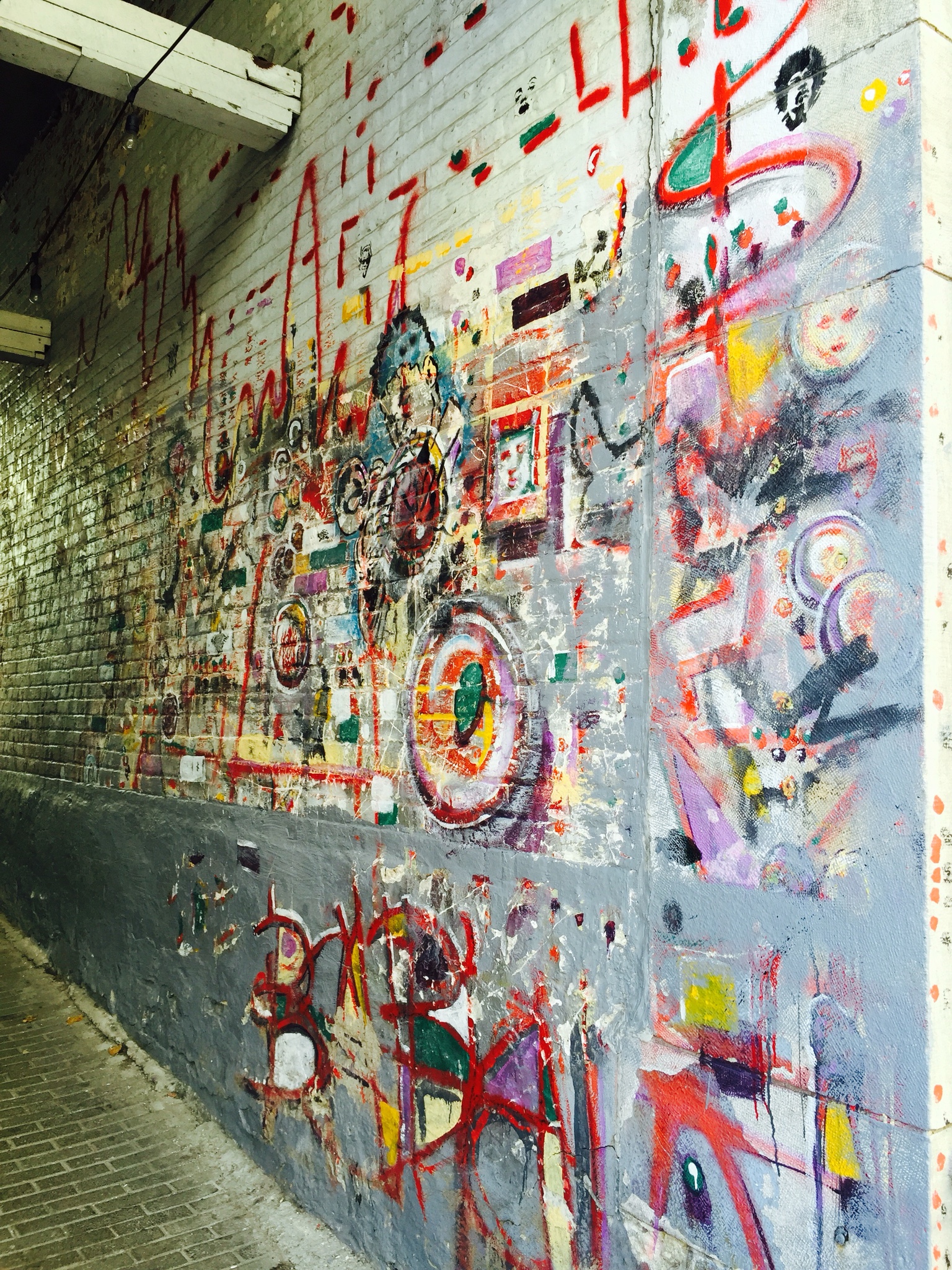 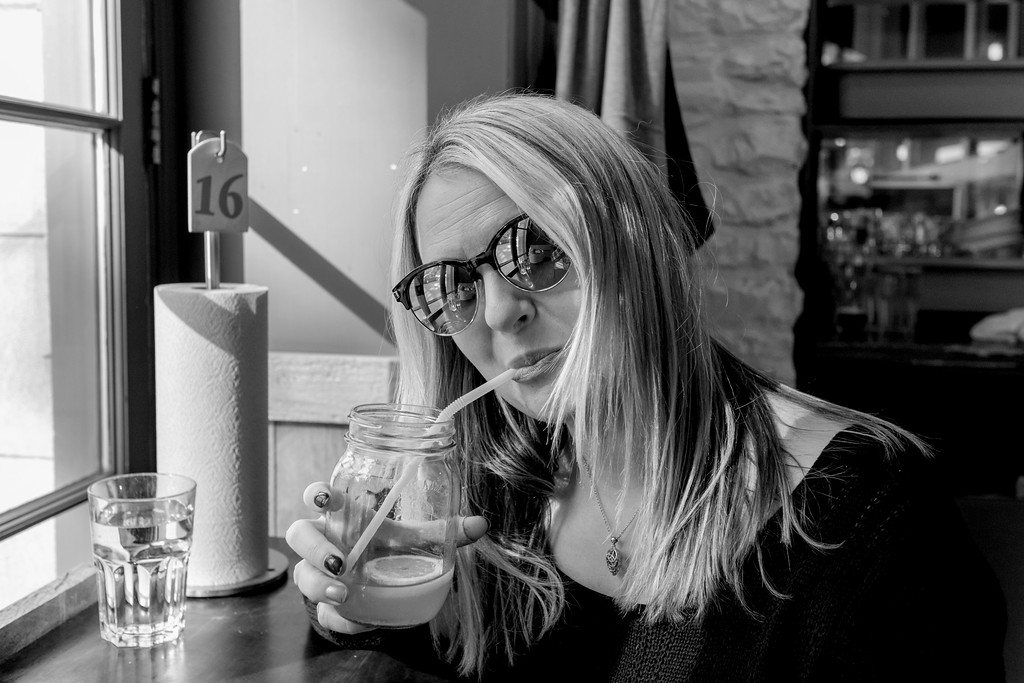 We weren’t just exploring the area, we were immersing ourselves in new sights and sounds, food and drink, art and beauty. Our boutique hotel had excellent service and delightful breakfasts. Outdoors, the leaves were changing, but the sun was warm. Delicious scents wafted out of the open doors and windows of restaurants and bakeries, inspiring us to a perpetual state of snackery. The clop-clop of horses gave me thrills of enchantment that were only satisfied when we took a carriage ride, and then promptly extinguished by the overpowering smell of manure (the horses poop in a bag!) 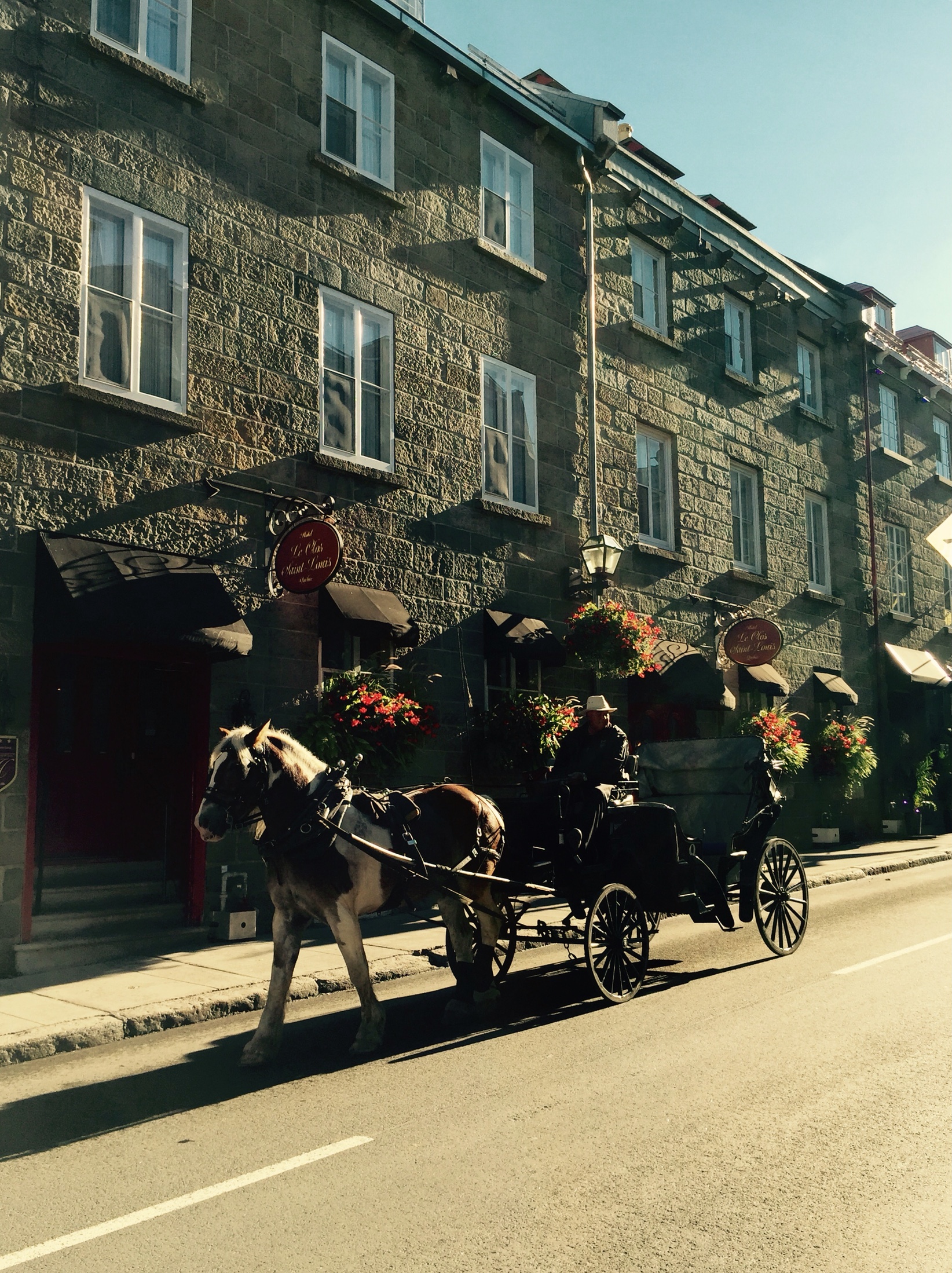 Our favourite day was spent on Île d’Orléans, picnicking on the shores of the St. Lawrence. 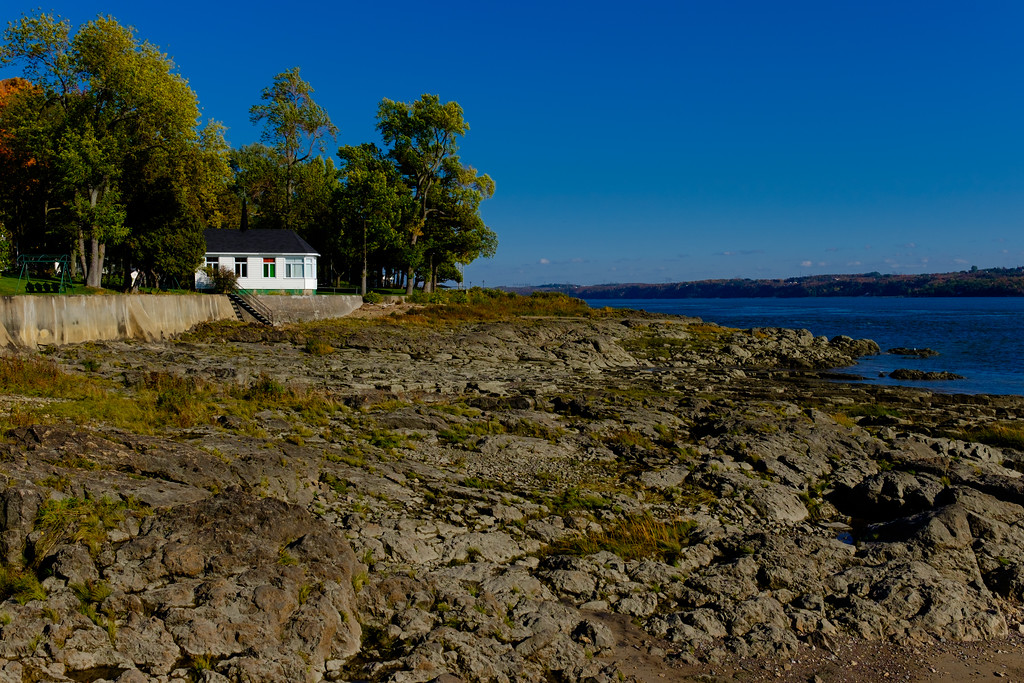 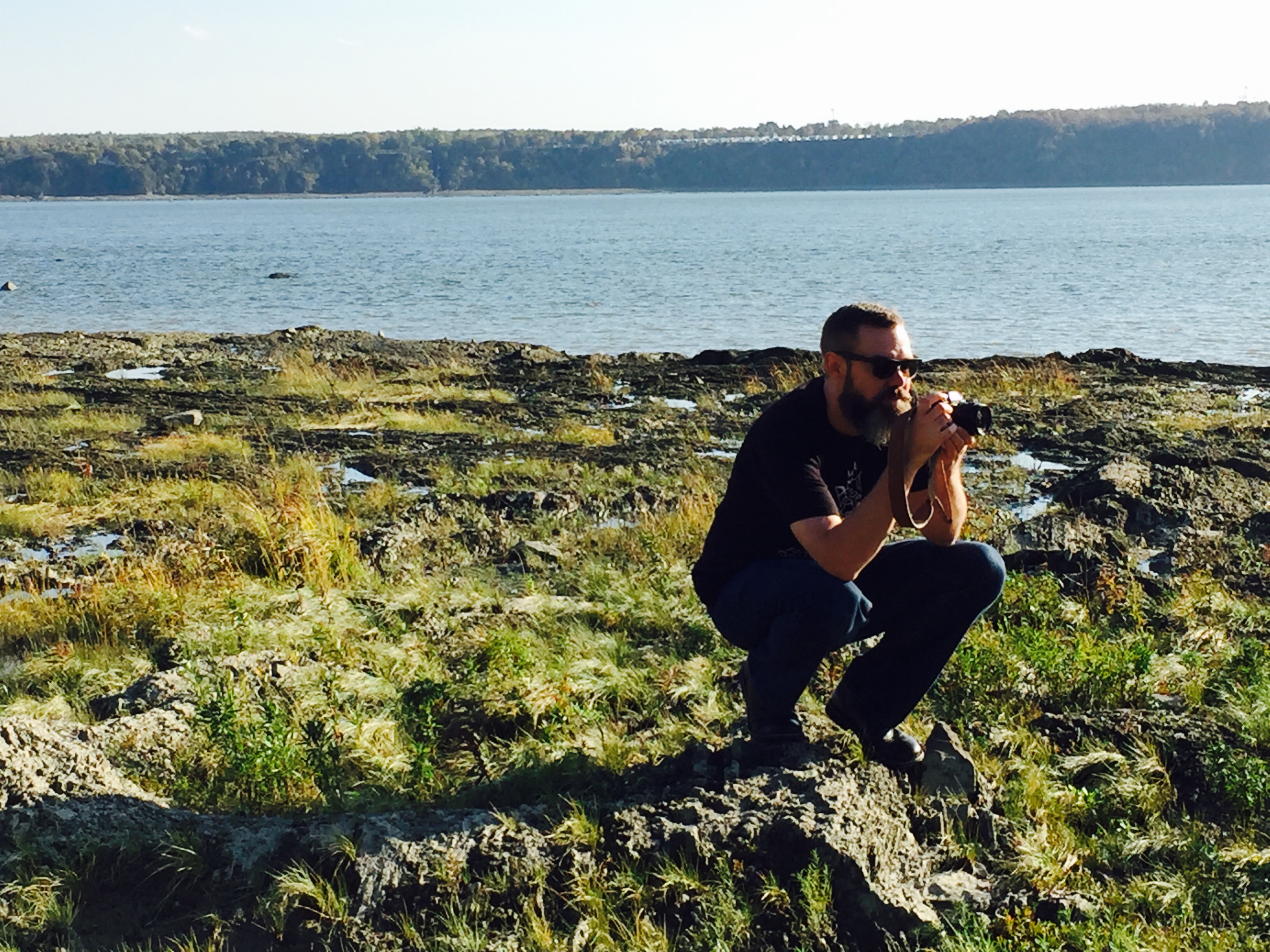 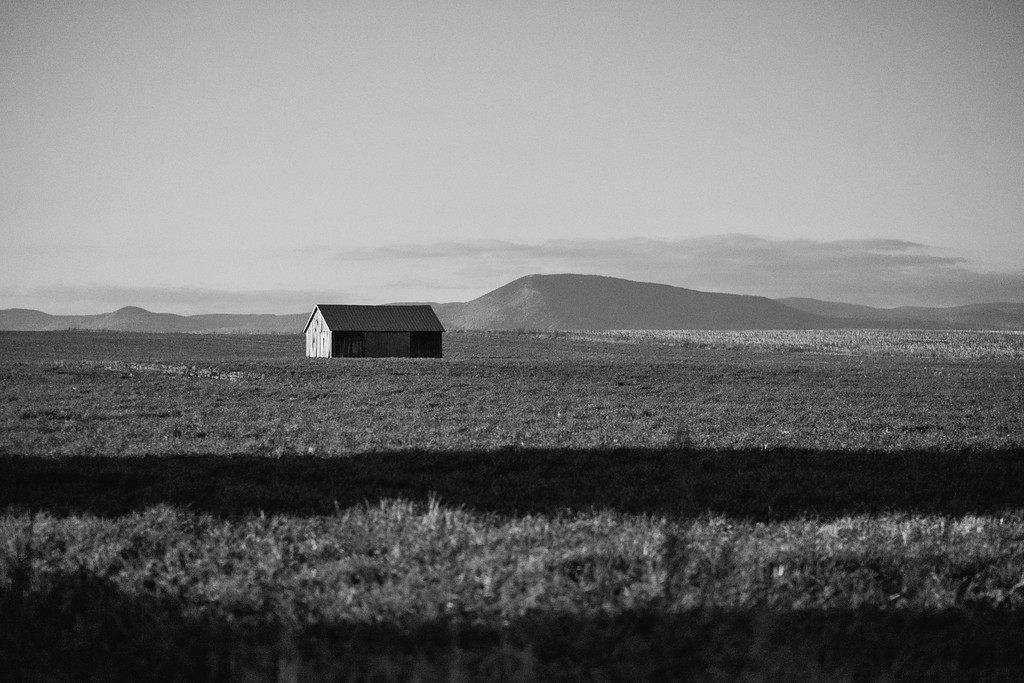 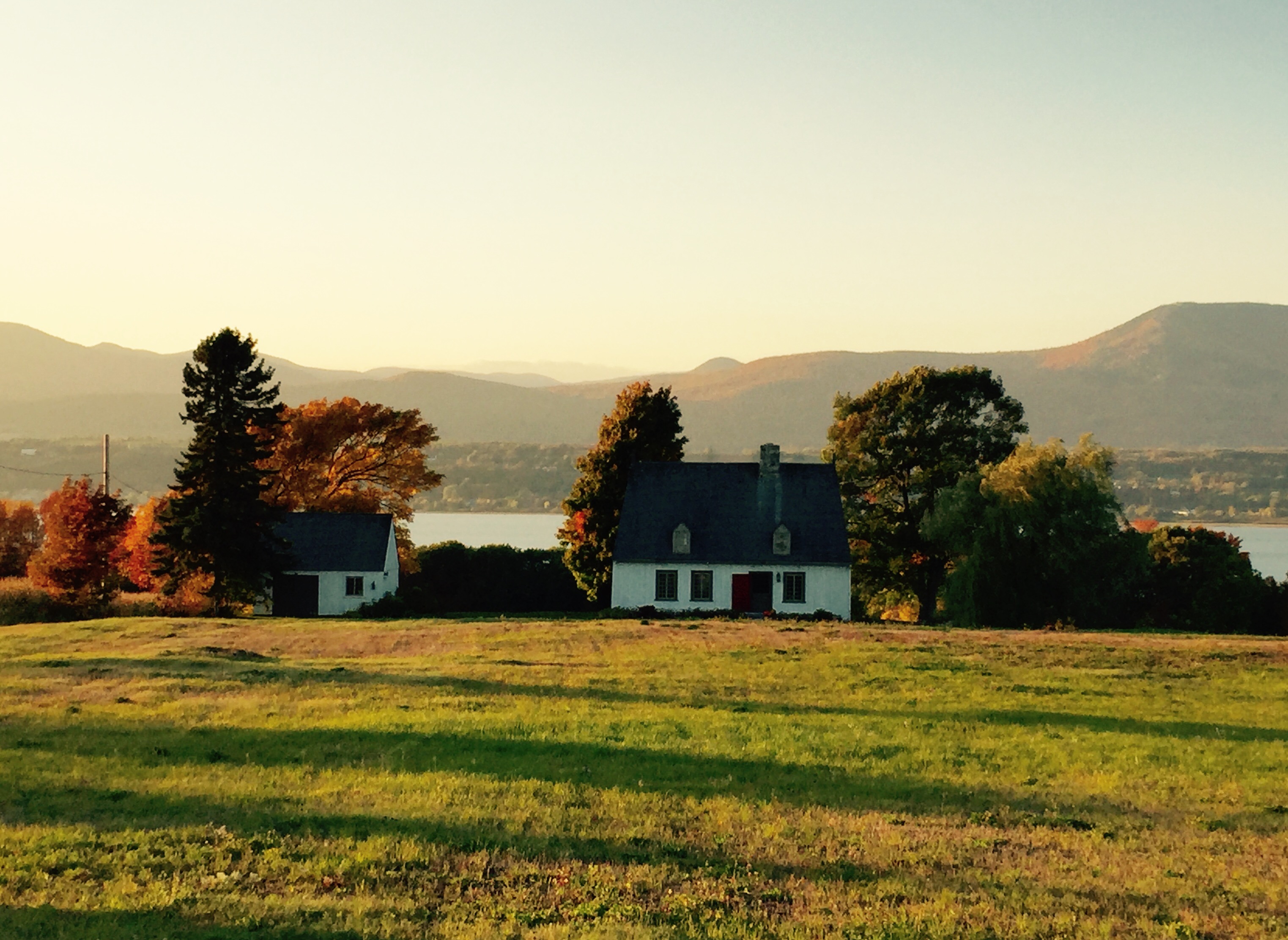 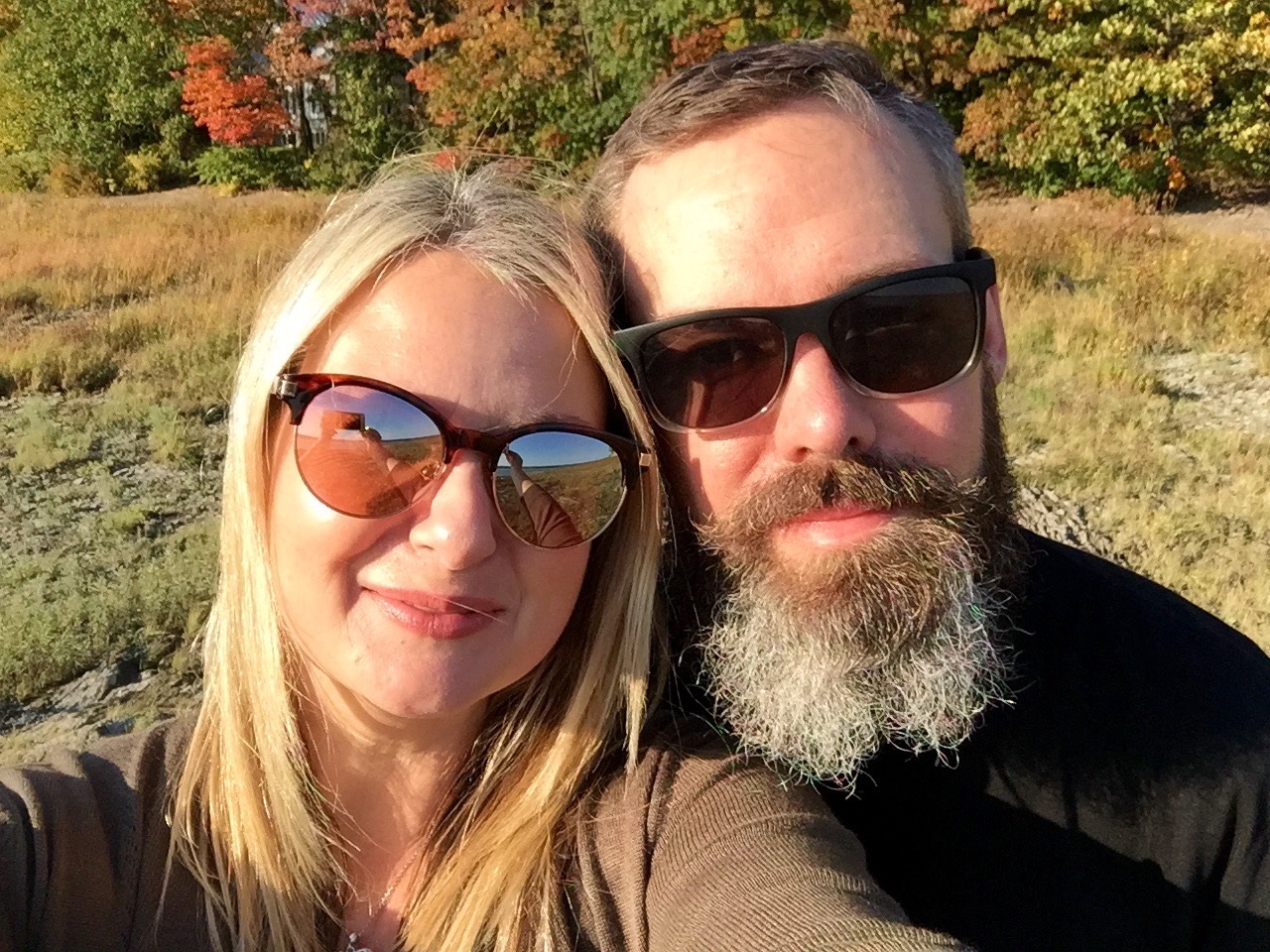 We were surrounded by art and architecture and nature and French culture, and we loved every second of it. 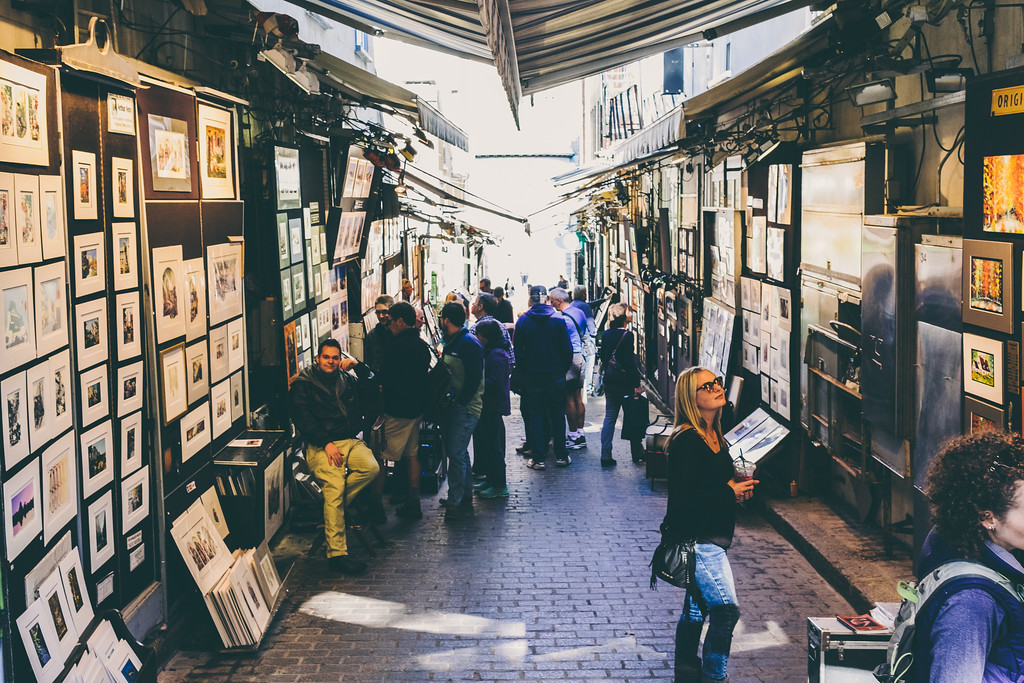 We let our imaginations and our senses run wild.

We didn’t fully realize it at the time, but by indulging our sense of adventure, our lives had crossed a new threshold. Once you rediscover your wings, you don’t fly back into the cage and allow somebody to clip them. We returned to our “regular” life and everything looked different. We realized how much we had been missing in the routine of our daily lives, how much we had turned away from what inspired us, in order to tackle the tedium of ever-increasing responsibilities and obligation. 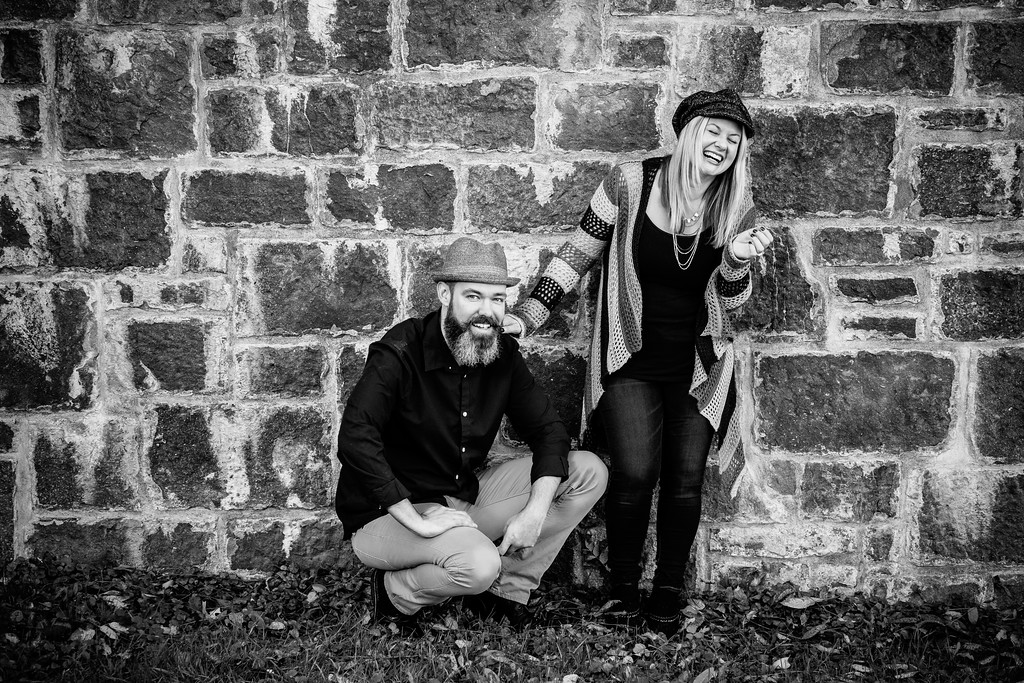 Suddenly, we no longer felt compelled to maintain situations or relationships that had become imbalanced, burdensome, and stressful. Everything had changed. We didn’t know exactly what our next step was, but we were on the watch for it. 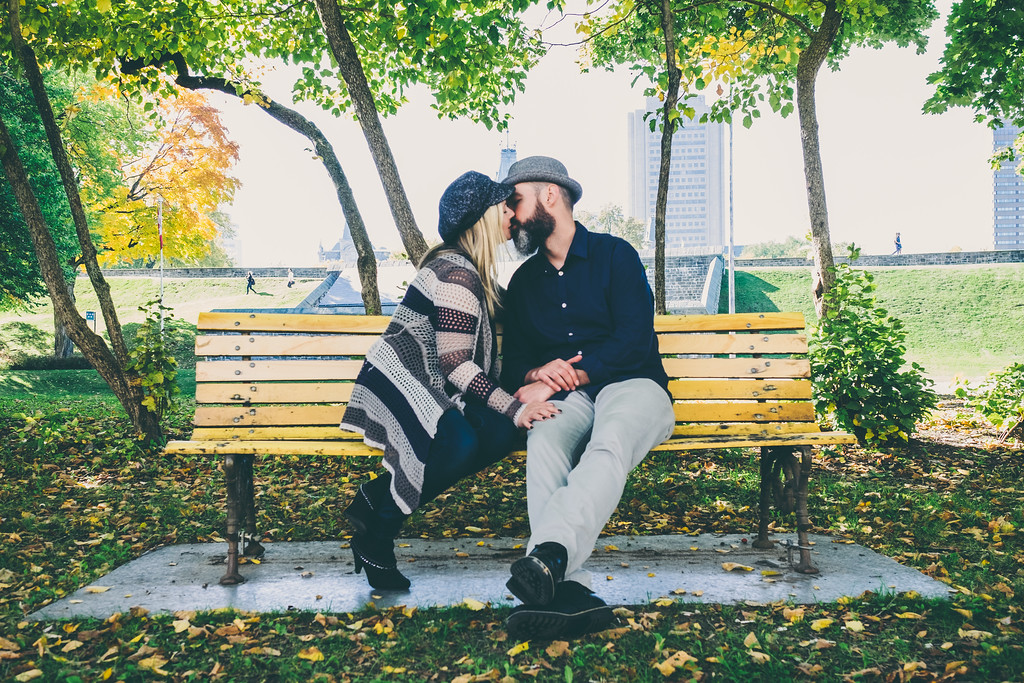 And then Tett House came back on the market.

16 Replies to “Finding Tett House, Part 3 – The Spirit of Adventure”