Once we sold our house, and the conditions of the Tett House purchase started to fall into place, our world stopped spinning for a short time.

It had truly been a whirlwind experience up until that point. Throughout the real estate process, the negotiations, the purge, the reno’s, we had been breathless and excited, and slightly intoxicated by our own daring. Isn’t this what people dream of doing – buying a big old house in the country, leaving the city and all of that traffic and corporate bullshit behind?  Carpe Diem, am I right? 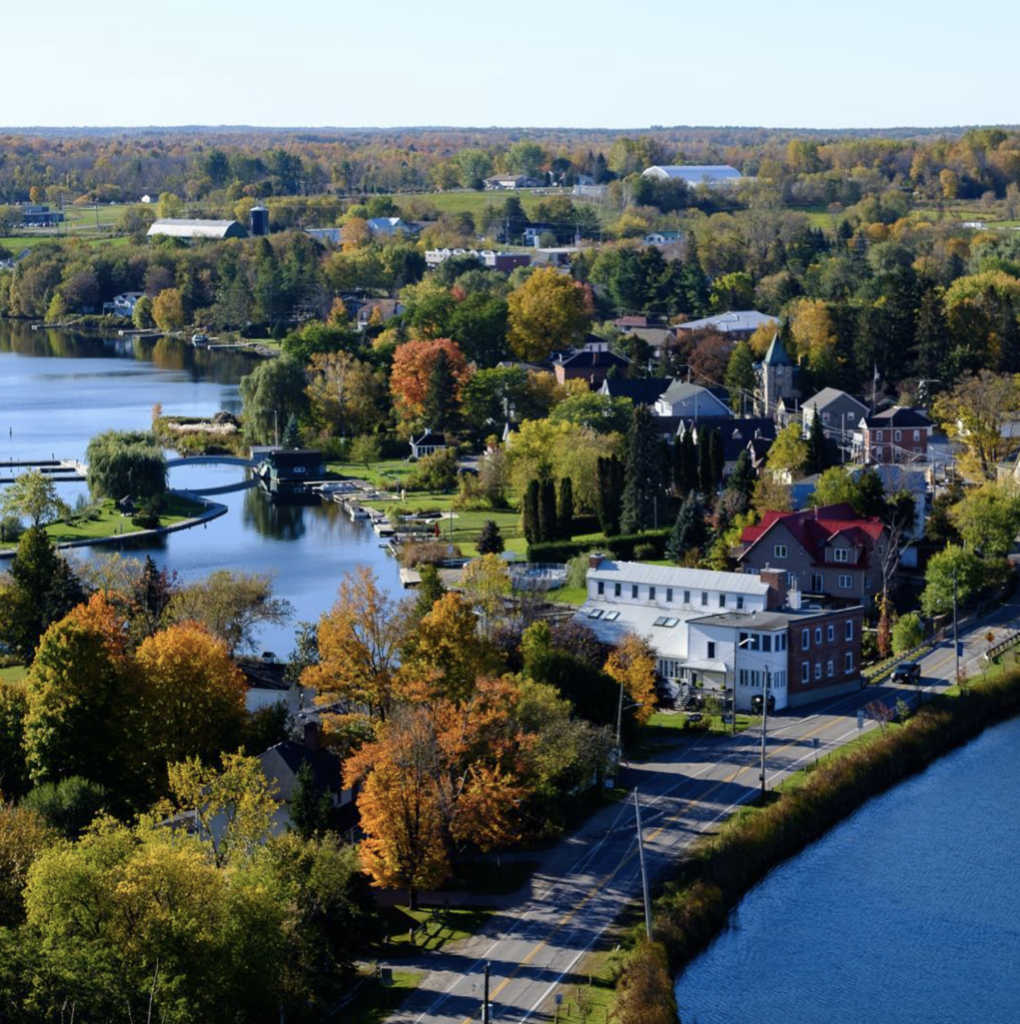 There’s a reason that it stays just a dream for so many… because turning it into a reality is really scary and here’s what all those TED Talks don’t tell you:  the Fallout is real. 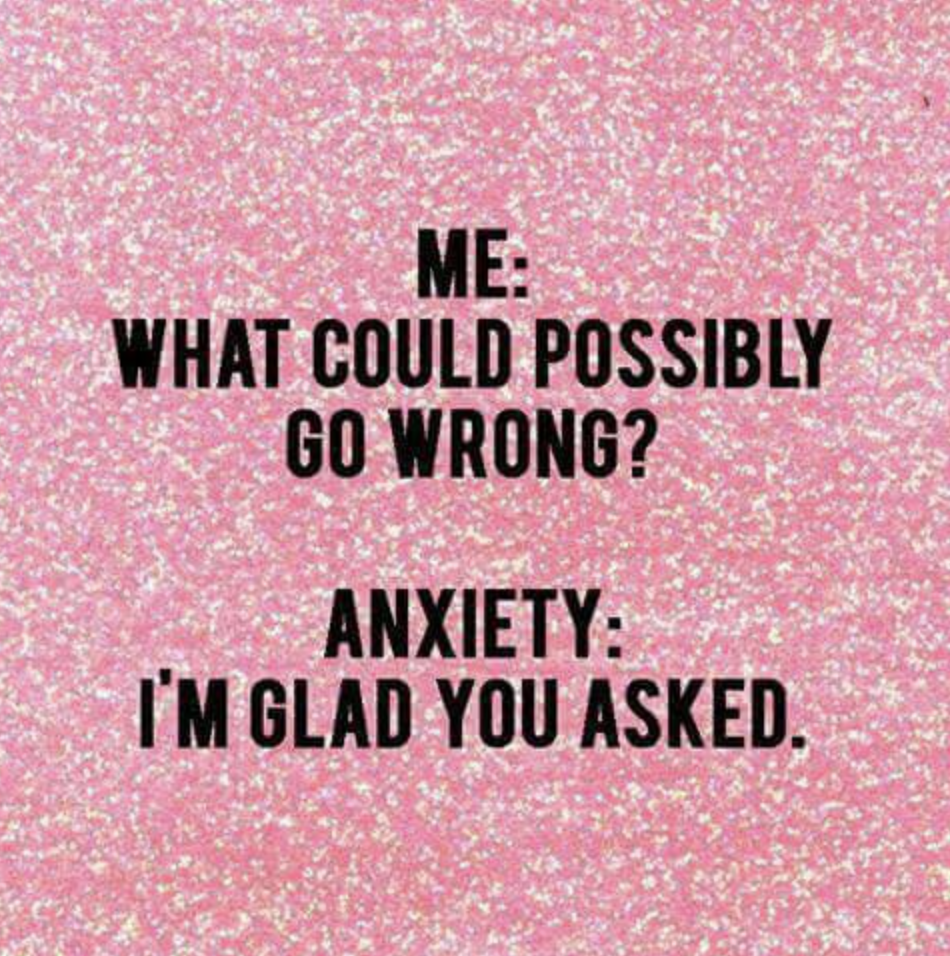 The Fallout comes in many forms. It creeps in as second-guessing and self-doubt. It shows up as regret, establishing itself in your newly staged home, which you suddenly love more than ever because it looks so good, but now fruitlessly realize belongs to someone else. 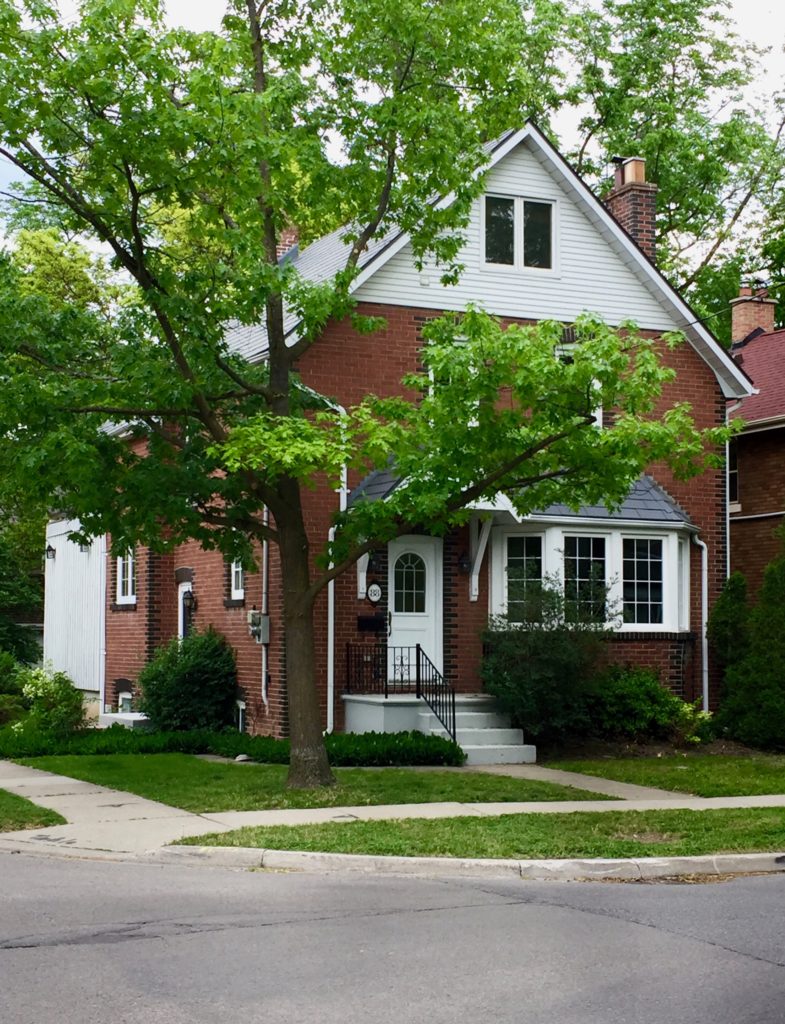 Fallout makes you wonder if you can truly handle a rural property on the edge of a forested cliff, because the only wilderness you’ve known in the suburbs is an unmown lawn with too many dandelions. 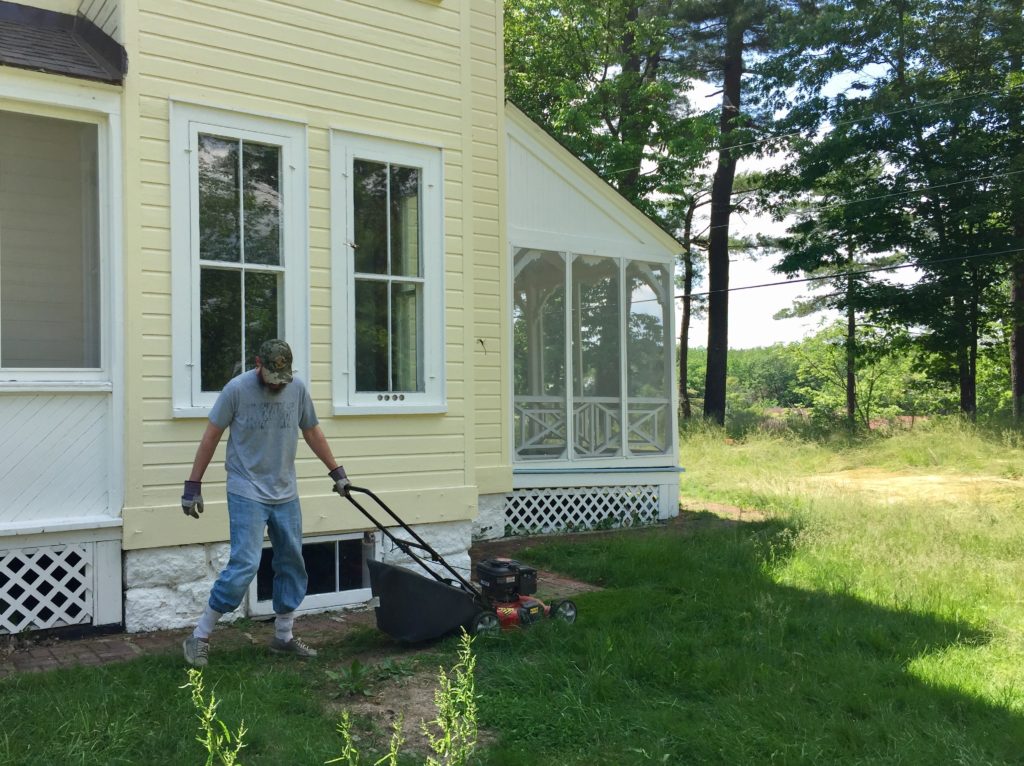 Fallout reminds you that you’re leaving behind the close proximity of your home town:  the landmarks and memories of your childhood, and your sister, who still lives there. 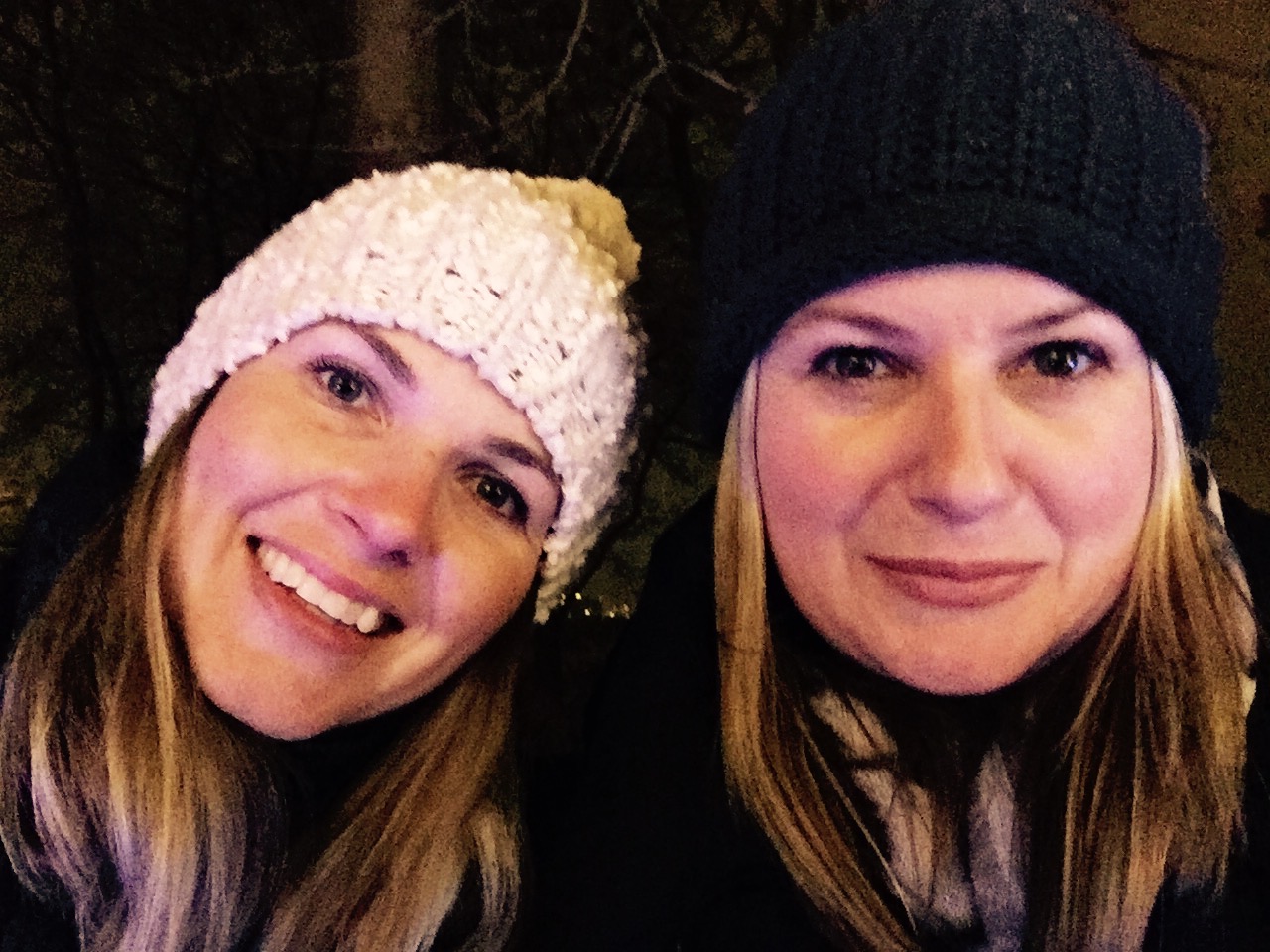 One evening, I found myself driving to the only corner store in the small village where I grew up and, and I bought a piece of licorice, by way of saying goodbye. I ended up parking my car in some stranger’s driveway, with a Twizzler in my hand, bawling my eyes out. 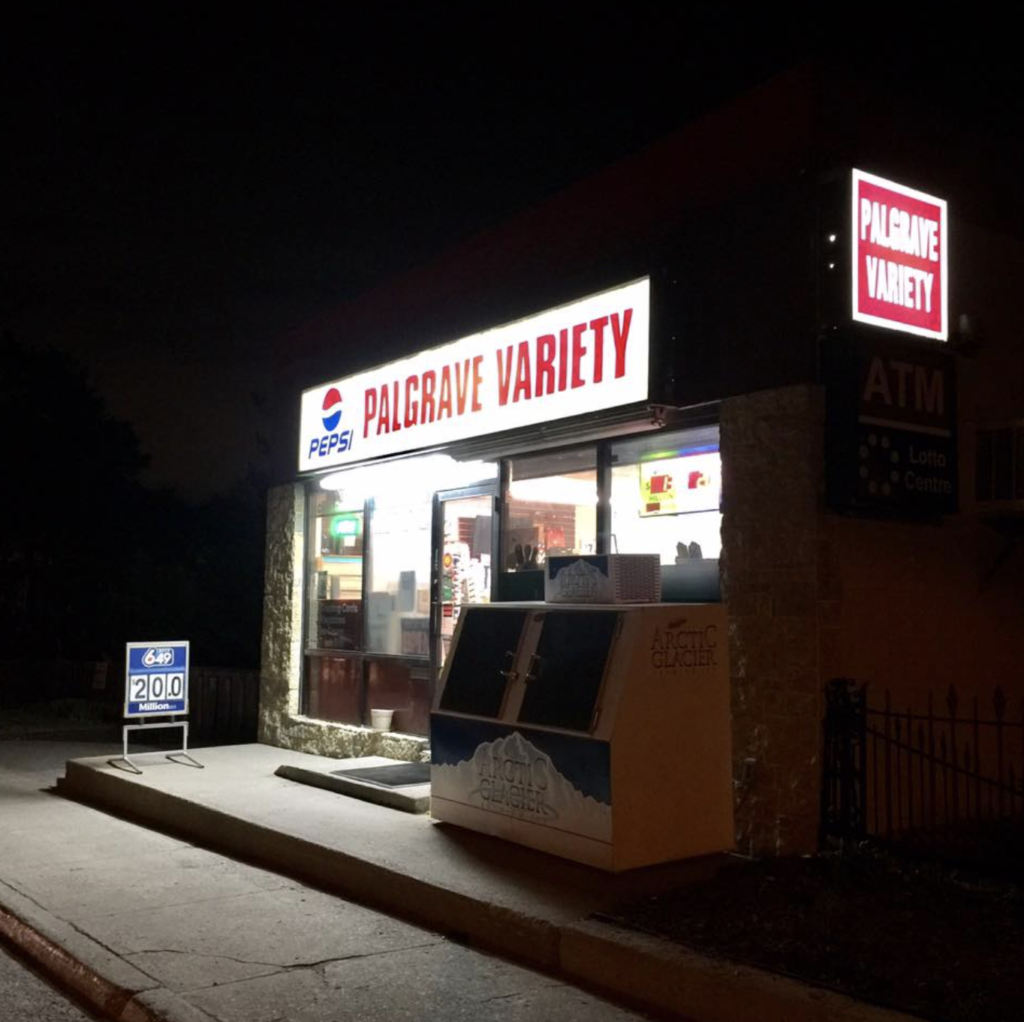 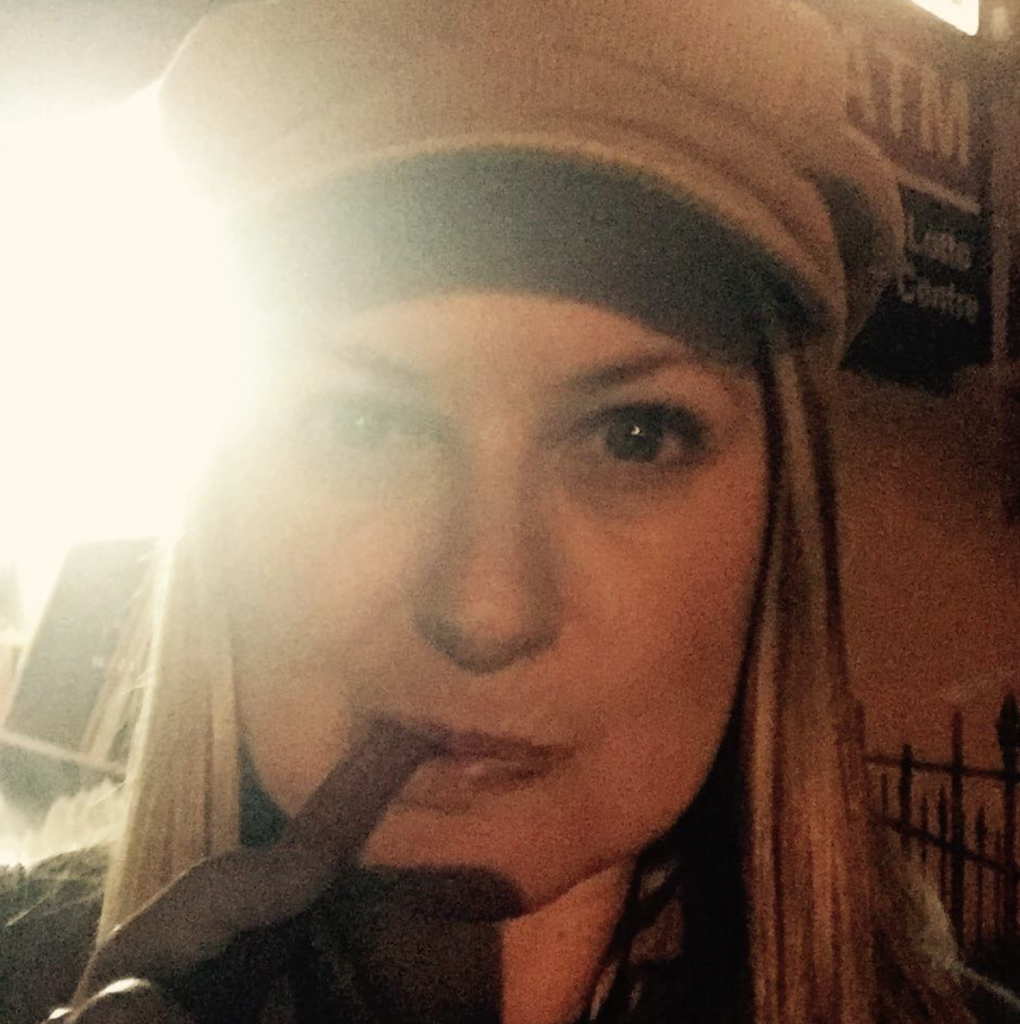 Fallout shows up on the faces of friends who can’t quite hide the fact they think you’re crazy. And not the good crazy, either. I’m talking, cray-cray. It was late in the game when we finally started telling people about Tett House, and we encountered two very distinct reactions:  the people who were all like, “OMG THAT’S SO AWESOME I’M COMING TO VISIT,” and the ones whose smiles froze onto their faces while they pretended to understand just what in god’s name we were doing.

We didn’t mind. Underneath our bravado was the gnawing suspicion our brand of crazy was legit. 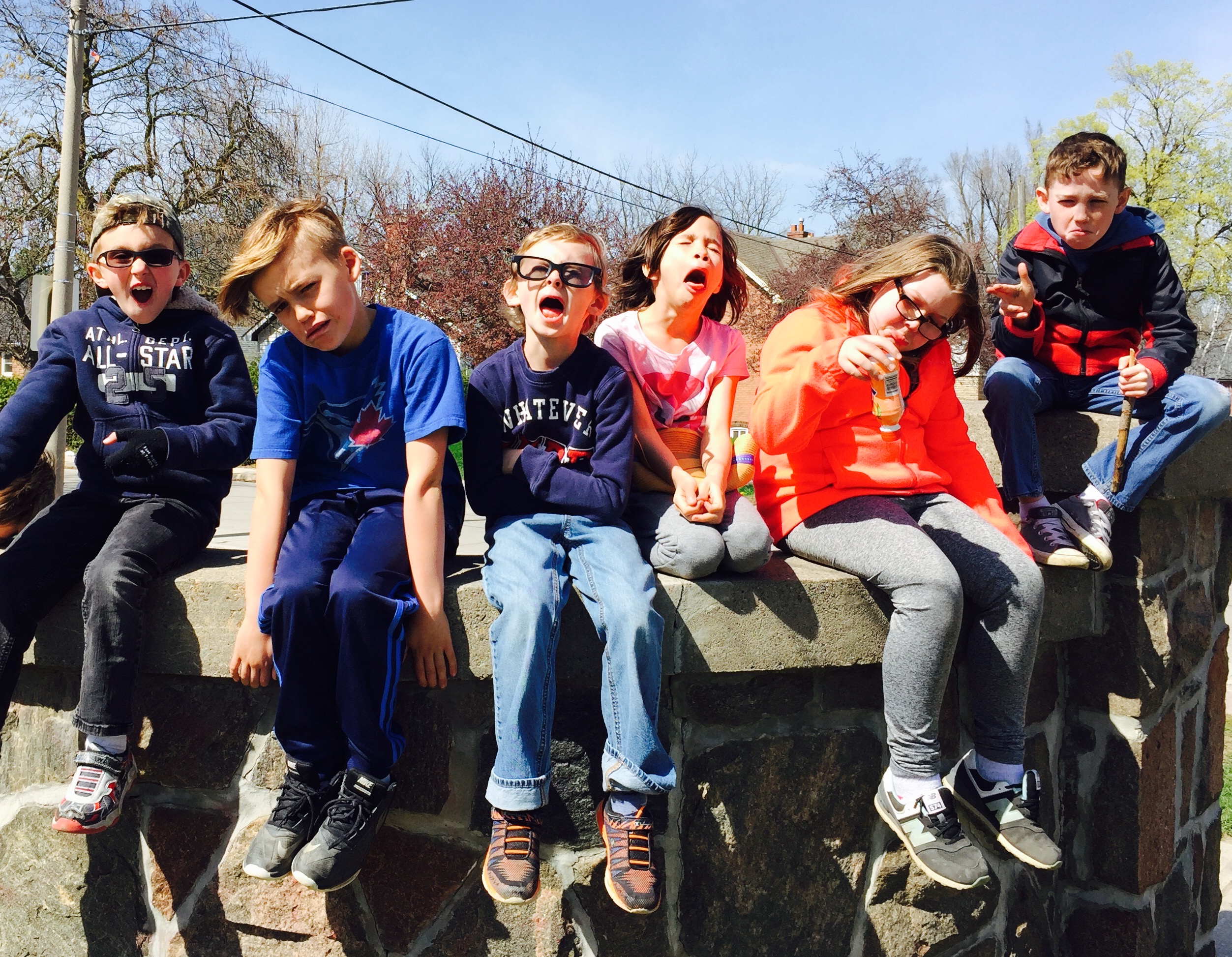 Fallout also makes an entrance as your parents, torn between supporting you, and feeling saddened because you already live several hours away and are now moving several hours further. Fallout further reveals itself in the reaction your mother has when she finds out you’re turning the extra bedroom in your new house into a home office instead of a guest room.

Fallout grandstands as people who claim to be hurt or offended that they were “left out” of what was ultimately a hugely personal decision for your family. A lack of respect and understanding for the privacy and logistics of our choice led to some irrevocable changes in our old world. 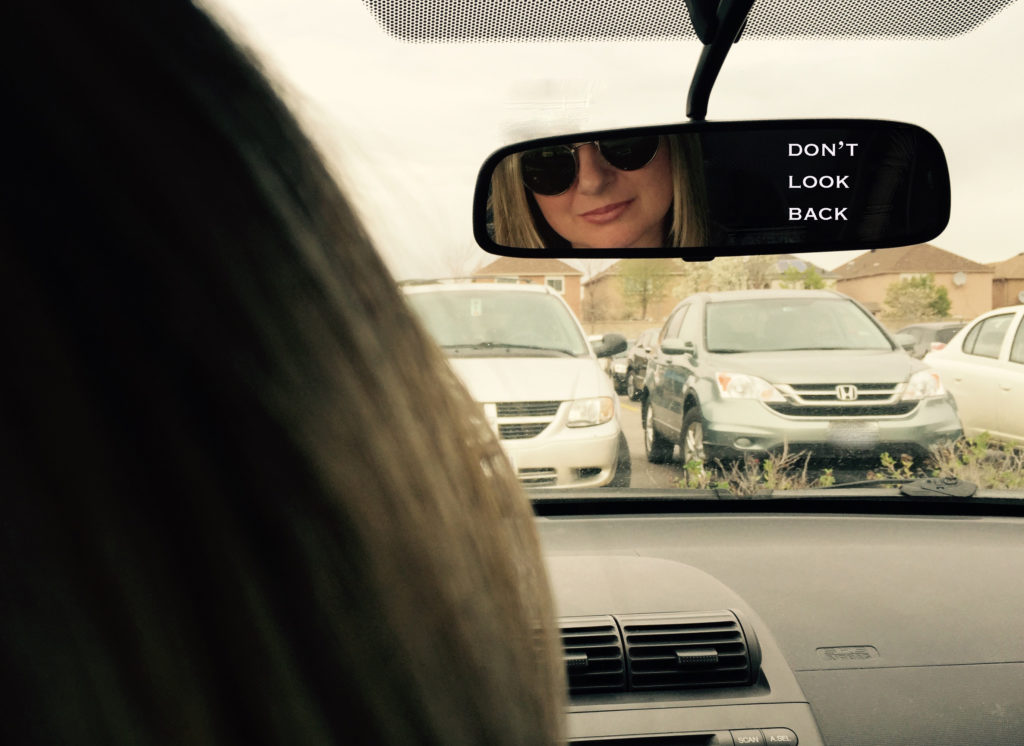 The most challenging Fallout is the one that tiptoes in as your child at bedtime. One night, after weeks of enthusiastically endorsing our move by falling in love with the new house, and raving over his new bedroom and large backyard, our son Oliver suddenly collapsed in tears under the pressure of impending change.  I lay down with him until almost midnight while he cried inconsolably and said, “Why are we leaving? We have a nice house. I love my friends. We have everything we want here. Why?” I had no answers for him, and eventually found myself sobbing as well. At that point, I was pretty convinced we were Carpe Diem-ing our way into making the biggest mistake of our lives. 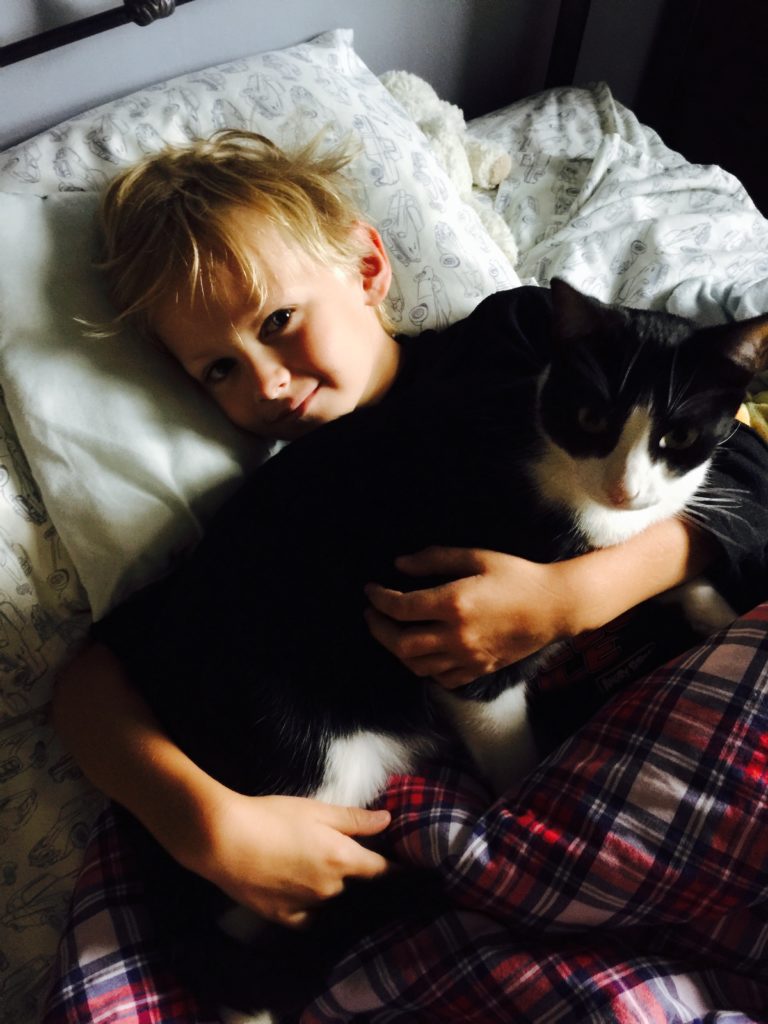 We weren’t just moving; we were leaving behind an entire life.

And as it turned out, the Fallout had only just begun.

(To start our story at the beginning, click here for Part 1)