A plume of steam rose up from the kitchen sink where I was running hot water. It smelled strongly of gasoline. I rinsed my cleaning rag, wiped the counter, and it left a greasy film. My hands were oily and smelled like I’d been filling up my car at the local Esso. 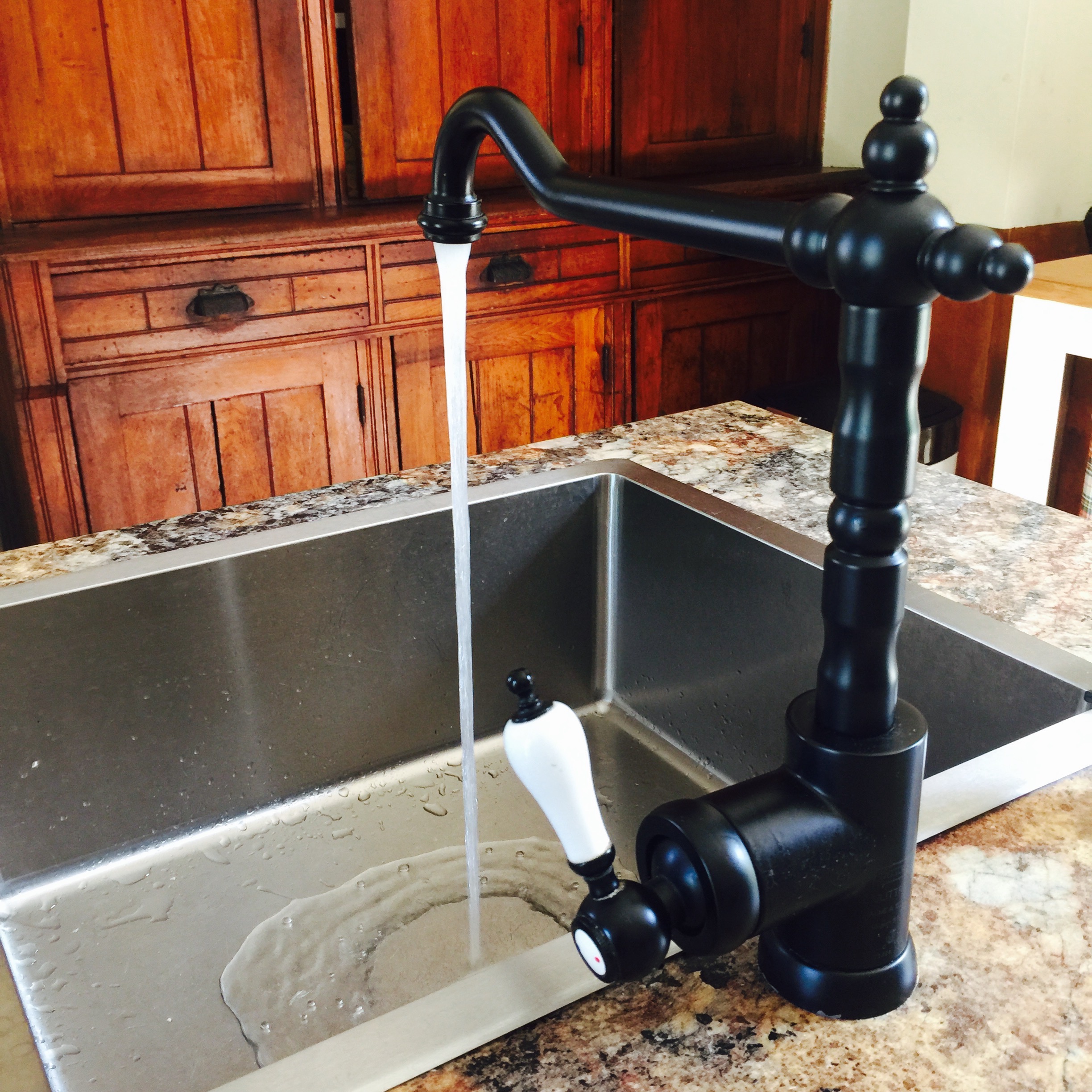 “Don’t drink the water!” I called out to my husband and son. “Something’s not right.”

It was just after 9:00 pm on the Friday before Victoria Day long weekend last year. We got the key to Tett House that very day, and had been in the house for less than an hour.

Our realtor had been reluctant for us to close on a Friday, in case anything went wrong, but Trevor & I were confident that we had done our due diligence.

We sold our old house quickly at the height of a booming market. We were grateful and relieved. We had a month between closing dates, so that we could do the upgrades and repairs necessary to make Tett House livable. It had been inspected. The well-water had been tested. The septic system had been pumped and assessed. Our plumbing technician had joined us on our final visit to the house, two weeks before we got the key. Electrical, insulation, and HVAC contractors were lined up to start work. Financing was confirmed with the bank and our lawyer was ready to go. 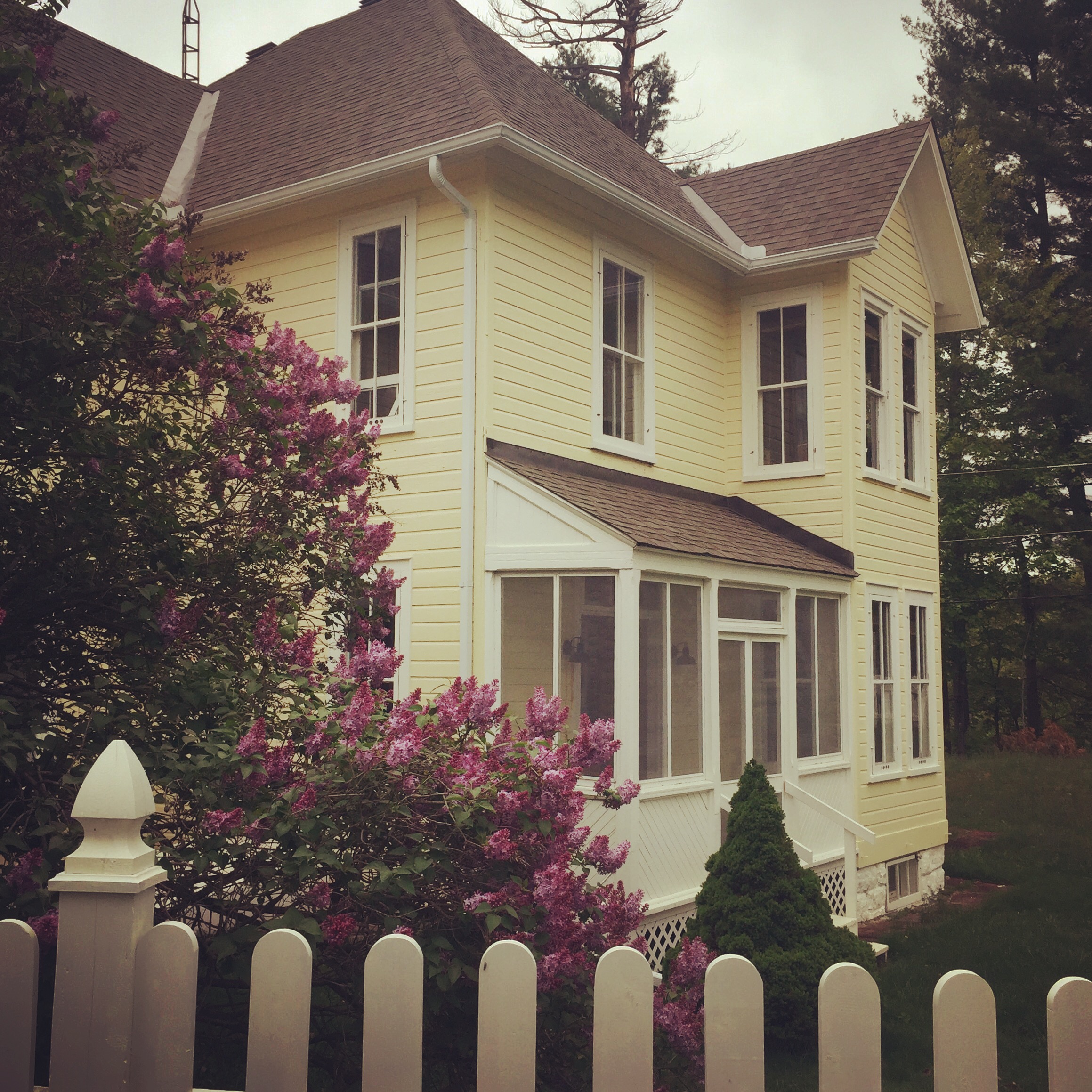 We really should have taken the advice from our realtor about the Friday thing. Everything went wrong that day. I mean: Every. Damn. Thing.

1)  That morning, our bank messed up the paperwork for the transfer of funds. It took the service manager over two hours to correct her mistake. Since we had to drive 4-1/2 hours from the GTA to Smiths Falls and pick up the key before 5:00 pm – and drop off a trailer full of furniture at Tett House – this put us precariously behind.

2)  En route along the 401, our lawyer called. The bank had transferred the wrong amount of money and we were $10,000 short of the purchase price. The banking officer said we had “violated our contract,” but refused to elaborate. We were shocked and embarrassed, but no one had any answers for us. It’s a long story, but in the end our bank confirmed they had made another mistake that apparently no one had the authority to investigate or correct at the time.

3)  We hurriedly dropped off our trailer at Tett House. Our realtor met us there and confirmed that the previous owners had not cleared out the 2-storey carriage house, as per the purchase agreement. I just want to remind you what the carriage house looked like inside: 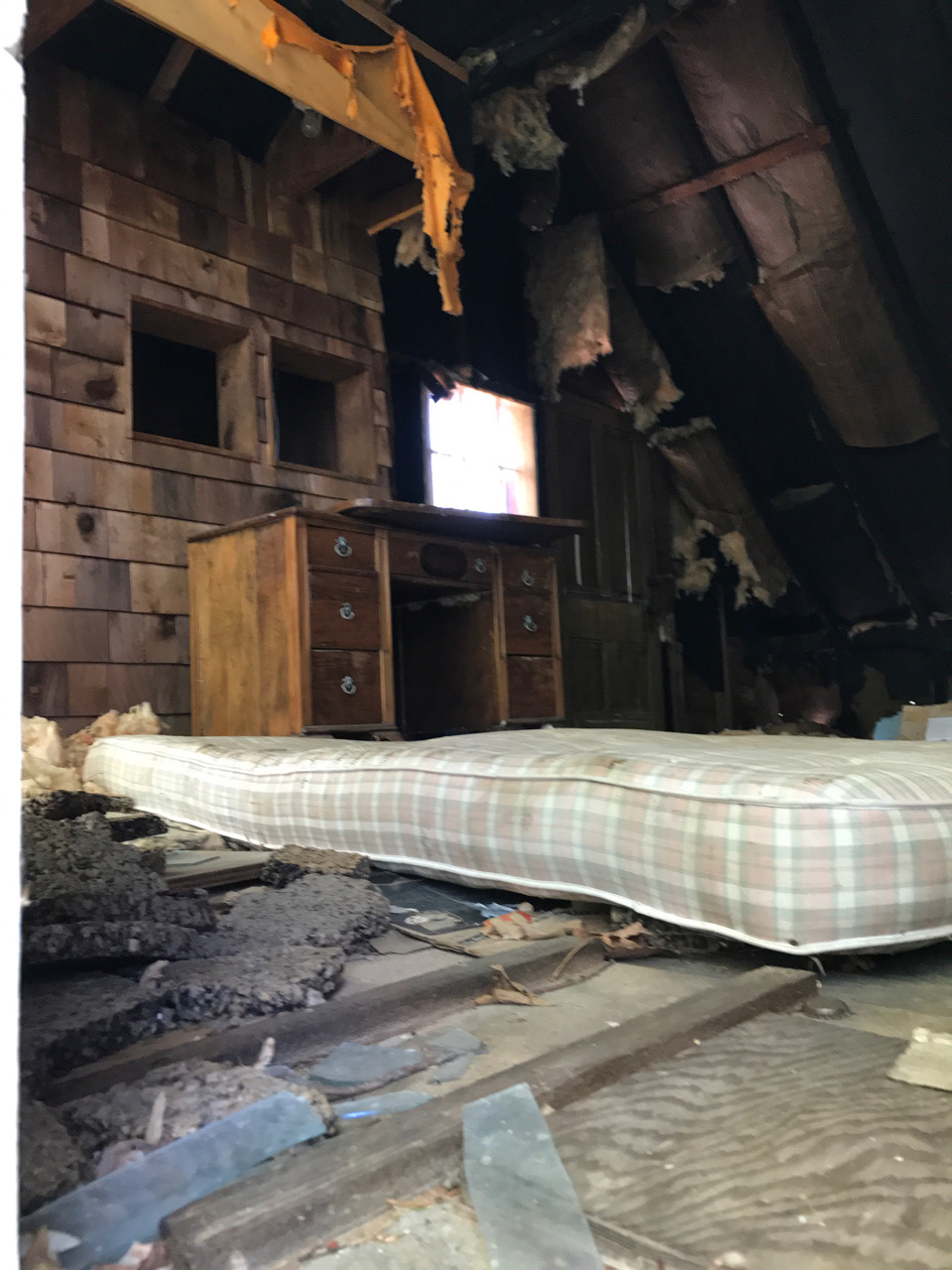 A few weeks before, we’d met with our lawyer about this issue. Having already experienced what the previous owners were like (see Part 5) Trevor and I weren’t confident they were going to honour their legal obligation to empty the space. If it wasn’t cleared out, our lawyer said, we should call him right away, and he would hold back several thousand dollars from the purchase price to cover the cost of having it professionally dealt with.

Our realtor immediately called the lawyer to inform him of the violation of contract.

4)  The lawyer didn’t hold back the money.

While driving to the lawyer’s office, Trevor made arrangements on the phone with another bank to front the missing $10,000, while I endured urgently apologetic calls from our mortgage broker who admitted they fucked up, big time. We picked up a cashier’s cheque at Scotiabank, who totally saved our butts (and where Trevor hugged the banking manager) and then piled back in the car. We got to our lawyer’s office with minutes to spare.

I’ll say it again:  our lawyer didn’t hold back the money.

And we didn’t find this out until later, but he also miscalculated the property taxes, making us responsible for several hundred unpaid dollars left outstanding by the previous owners. 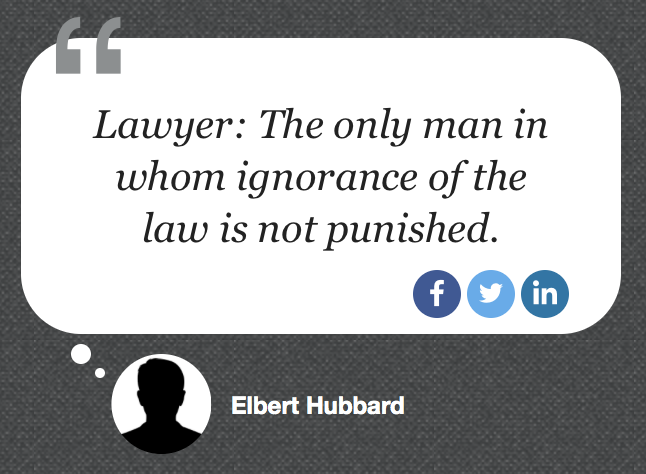 We really, really should have taken the advice from our realtor about the Friday thing.

Following this staggering series of set-backs, we rushed to our insurance broker’s office to submit some final signed documents, but they had already closed. Our realtor, Trevor, Oliver and I sat down on the steps of the insurance office, exhausted and shaky. We hadn’t eaten since about 7:00 am and not one thing had gone the way it was supposed to. I thought of our old life, and the uncertainty of our new one. “God, I hope this is going to be worth it,” I said with a smile, and then burst into tears. People walking by on the sidewalk cast sympathetic glances.  I felt utterly demoralized. But at least, we had the key. Tett House was finally ours. The worst was over, we thought.

We had dinner, and then went back to the house where we intended to spend the weekend. It was almost 8:30. We unpacked the trailer and assembled some basic articles of furniture we brought with us:  our bed, a table, some chairs. I decided to wipe down the kitchen cupboards and put away the few dishes we’d brought.

I ran the hot water. It was laced with oil and smelled like gasoline. Our bad day wasn’t over; it had just begun.

(To start our story at the beginning, click here for Part 1)